August 2019: Speaking about my journey and leading writing exercises during a full-day workshop for the Ogden School District about “Belonging through Awareness.”

The workshop was produced by Hande Trogul, a Phd in feminist economics. A school principal asked Trogul to help school administrators and teachers learn how to best support and include their students.

The focus of my talk and writing exercises: How owning the most ostracized parts of ourselves is the key to finding our resilience – and often our success. 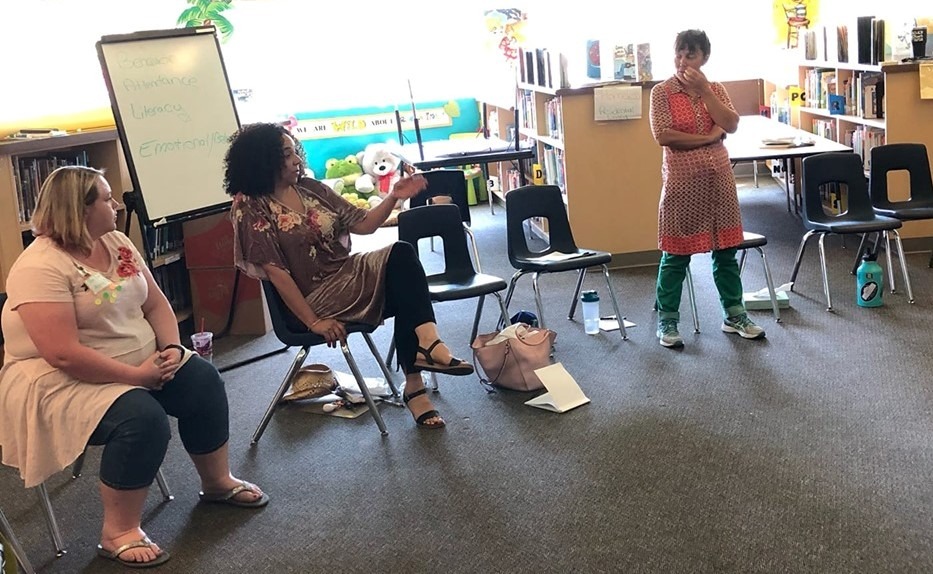 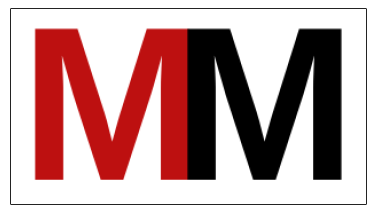 — “A play that hopes to smash the stigma surrounding mental illness” — The Washington Post. 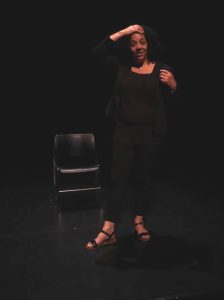 May 2 – May 4, 2019:  Lori, along with 16 other actors and storytellers, performed at Stanford University in Palo Alto, CA., — to three sold out audiences. (Lori wrote and shared a monologue about the lack of trauma awareness that she received in her mental health care during homelessness).

Team members included:
A playwright and Pulitzer finalist, a mental health advocate and performer who has acted alongside Johnny Depp and John Travolta, an Emmy Award-winner, a former advisor to Netflix’s 13 Reasons Why, an editor of multiple NYT bestsellers and two Pulitzer-winning pieces, a psychology/psychiatry professor at Berkeley & UCSF, and Lori Teresa Yearwood!

* The Manic Monologues is created and produced by scientist Zack Burton, Ph.D. Candidate in geology at Stanford, and Elisa Hofmeister, researcher at Stanford Medicine.